In my novella An Invitation To Drink... Or To Die, one of the minor characters is a chef. In the scene in question, he is preparing that night's dinner: a crock pot pork chop dish.

That's the dish I want to share with you while you sink your teeth into Travel Agent today. I made this dish for my wife when we started dating, and this is usually a Tuesday staple here on the Farm. 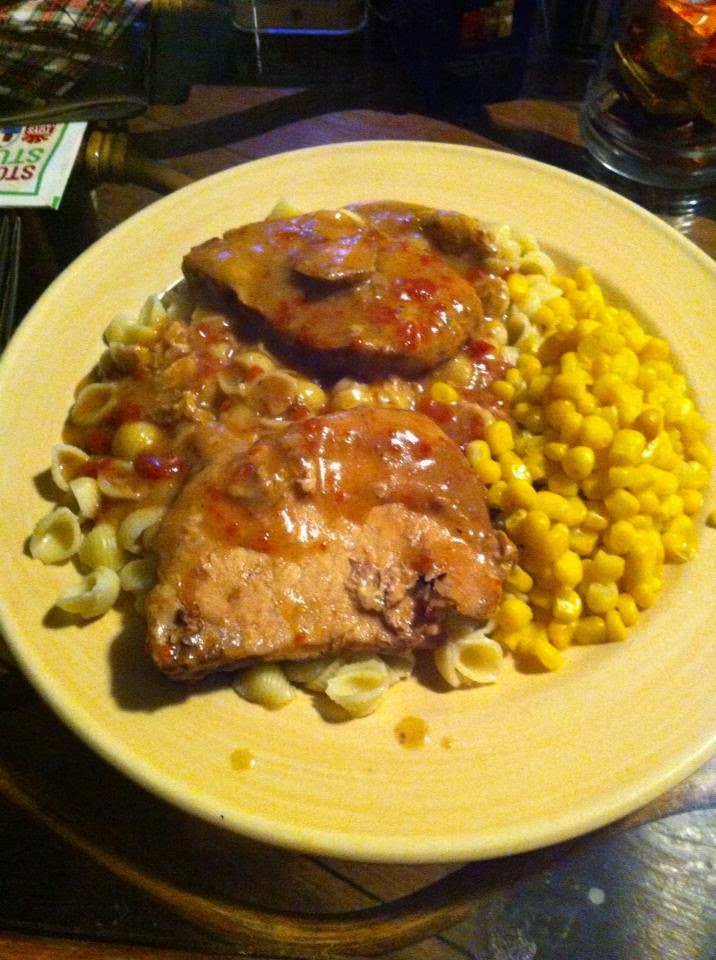 The ingredients are simple:

One package of center cut pork chops, the quantity of chops up to the amount of people you're feeding
One chopped onion
One small can of mushroom pieces, drained
Worcestershire sauce
Ketchup/catsup, depending on your particular spelling

One can of cream of mushroom soup, condensed
Pepper to taste

Put your pork chops on the bottom of your crock pot, then top with the onions and mushroom pieces. I like to liberally sprinkle the pork with the Worcestershire sauce before I coat with ketchup. Then I cover it with the cream of mushroom soup, spreading it over the other ingredients. Then I grind pepper on top, and cover. I cook it on low for six hours. I don't add salt as the pork has plenty of it.

In those six hours, I'll stir it once or twice. If the pork starts shredding, that's fine. In the last 15 minutes of cooking, I'll make my sides: you can serve with pasta, rice, or potatoes as my starch/carbs, but I prefer to serve with either pasta or brown rice. The reason for brown rice? Sure, it's a healthier option than white rice, but regardless if I buy the name brand or the store brand brown rice, it's pretty tasteless. Go on. Admit it. However, if you douse the brown rice with the gravy of this dish--the cream of mushroom soup will turn to a nice light gravy through cooking for six hours on low--it'll give the rice some flavor, and the mushrooms and the onions will make the gravy nice and chunky.

I serve this dish with a vegetable, too! We'll have this with buttered sweet corn, steamed broccoli, green beans from the garden, or a medley of steamed zucchini and summer squash.

Hope you enjoy this one.

www.seansweeneyauthor.com
Posted by Sean Sweeney, Author at 5:35 AM No comments:

For my 100th blog on this account, I give you the first scene of Jaclyn Johnson's sixth full-length adventure. 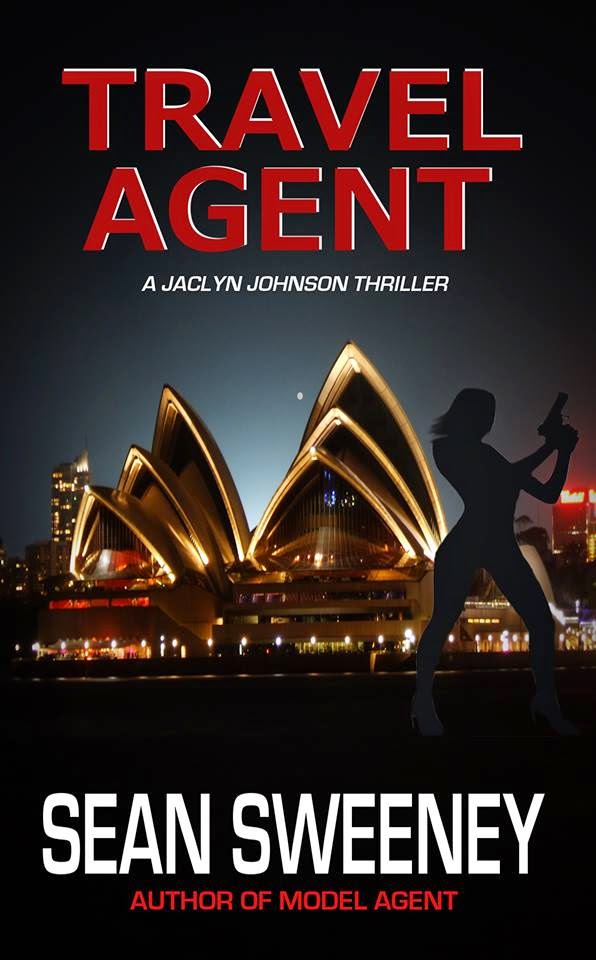