About 25 minutes before the Patriots game Sunday afternoon (I know George R.R. Martin is thrilled with the result), I put the best two words on the screen to finish off my latest manuscript, The Peg-Legged Privateer: A Tattered Sails Novel. This book--my 25th novel--is expected to come out later this year, as part of a shared fantasy world created by good friend David Wood. David created the world of Dane Maddock, and he and I co-wrote the first Origins tale in that series a few years ago. David also does the Jaclyn covers for me.

Those two words? Yep. The End. After three and a half months and upwards of 82,000 words, I have a finished first draft, my 25th.

Phew. I'll be honest, gang: That was a tough one. I'll tell you why.

Even though I spent a good portion of 2015 working on strengthening The Obloeron Saga and readying it for re-release, The Peg-Legged Privateer was my first true foray back into the fantasy genre in a little over six years. The last five-plus years have been spent mostly in the thriller genre, and I was, at first, slightly apprehensive about returning to fantasy, especially pirate fantasy. It's not really something I've delved into, even though I do have the Corsair characters in Obloeron. But still, mentioning a character such as the Corsairs and writing an entire book about them are two entirely different beasts.

Centered around Blackmoon Island and the lawless, seafaring town of Port Regret, David explained the Tattered Sails world to me in a nutshell, and gave me direction as to how to write this story: familiarize myself with the Golden Age of Piracy in the Caribbean, and watch Pirates of the Caribbean for a little more background.

I did that. I picked it up on Amazon after looking in two Targets and two Best Buys, hoping to find the first movie in the series for five bucks instead of getting it for upwards of twenty. I watched it after I had Obloeron finalized, and then sketched out a few scenes and developed a backstory for my privateer, Paulina, her first mate and best friend Bettina Brewer, as well as Sally, Molly, and Onyx Wren. These will be characters to get to know, and I'll tell you about them as we draw closer to publication. I created a small town, Spicer's Bay, and after discussion with David, we settled on a location for it. Basically, it's a fictionalized version of the Caribbean--the Sea de Caribe--and the lands surrounding those warm, crystal blue waters.

Even with those notes, I found myself panicking a little as I wrote this first draft. Indecision and self-doubt clouded my process: Do I really know what I'm doing to write in a shared world? I asked myself. I wanted it to be a book worthy enough for David, an author I look up to in terms of professionalism and style of writing. I didn't want to write anything beneath David's standards. I then committed myself to delivering a solid tale, as usual, even though every moment spent on the laptop for this project grew wrought with fear regarding said delivery; there were days where the writing felt like I yanked away at my teeth as I tried to produce a stirring, as-near-to-perfect draft as possible. On most weekends, I allowed this story time to breathe as there were times where I didn't exactly know where I was going with it. With time and a few re-reads of the existing prose six weeks apart, I grew more confident in the story. I wrote upward of a thousand words a day, sometimes more, as I worked to bring this world alive to my dedicated readers and those who enjoy fantasy tales.

I hope I've done that over these last three and a half months. We'll see in June, as it goes on the shelf until then. There is still more work to do, and I'll need the time away from it, as I always do, to remove my mind from it before I tackle changes and strengthening.

So there you have it: The Peg-Legged Privateer is a first draft, a first draft of which I am proud to have written, and with the first draft's completion it means I have pretty much finalized my 2016 publishing schedule. Time to get started on 2017's schedule.

It's looking to be a fun ride. Stay tuned.

www.seansweeneyauthor.com
Posted by Sean Sweeney, Author at 9:35 AM No comments:

The Eagerly-awaited Indie books of 2016

Just after the turn of the calendar from 2015 to 2016, I saw one of my traditionally-published author pals post a link to a list of eagerly-awaited books for 2016. Of course, none of the books posted come off the fingertips of my Indie brethren, for some reason or another.

So it got me thinking: what if someone put together that kind of list for Indies, one where readers can find well-written stories by those not associated with New York publishing? Hmmm.... I guess it's up to me, I guess.

Without further ado, here's a list of well-written Indie novels which will hit the digital shelves in 2016. Mark your calendars.

Of course, we're going to start with yours truly. I have, at the least, three books scheduled to come out over the course of the next 11-plus months: Chemical Agent: A Thriller (the seventh full-length Jaclyn Johnson novel, which is available for pre-order and will be released February 16; see my older posts for the links), Beach Blanket Bloodshed: An Alex Bourque Mystery (Memorial Day weekend or thereabouts), and The Peg-Legged Privateer: A Tattered Sails novel (November). If you're new here, you are more than welcome to join my mailing list (a form is on the top of my blog) to find out exactly when you're able to pick up those novels. Not to toot my own horn... they are well-written pulse-pounders. Check them out yourself. 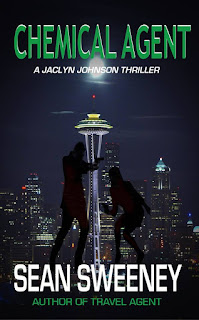 How about a few others?

My dear friend Allie Burke has three books coming out in 2016; Allie released Paper Souls last year, and it's a wonderful tale you need to read. 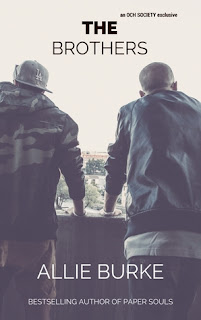 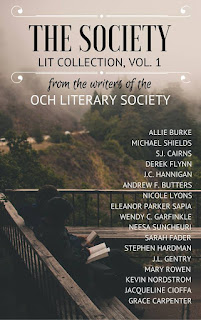 You sci-fi fans will not want to miss Jeff Beesler's third novel in the Interstellar Dad series coming next month.... 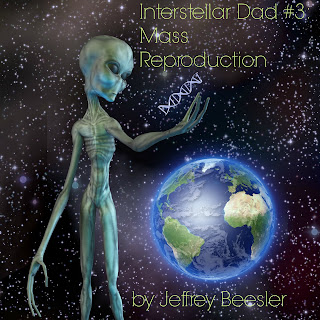 Rumor has it a certain thriller author from Massachusetts gets a bit part to play in this one.

Down in Florida, J. Kent Holloway has three books coming out in 2016. Kent is a fantastic author who will occasionally team up with Jeremy Robinson. Here are his three books: 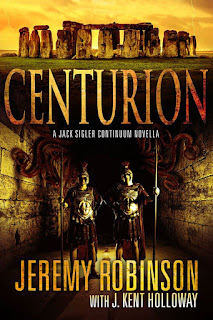 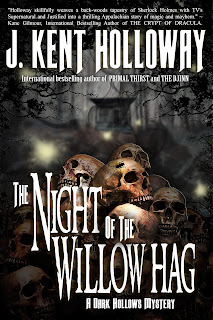 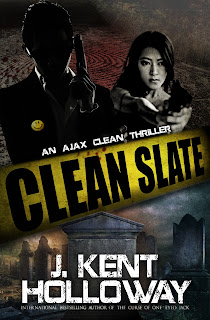 I will say I'm hearing great things about Clean Slate.

And don't forget about awesome books by Terry Simpson, Daniel Arenson, E.H. Walter, and so many others that'll be available in 2016. I'll be sure to tweet about them when they come out, so make sure you're following me on Twitter (@SMSweeneyAuthor). Find these authors on Facebook and sign up for their mailing lists, so you know exactly when their books are available.

www.seansweeneyauthor.com
Posted by Sean Sweeney, Author at 1:11 PM No comments:

Well, Smashwords has updated the December Apple sales numbers in our dashboards and, as I catch my breath from a breakneck week of fiction and sportswriting, time to filter through everything. In addition, I'm going to do some comparisons to prior years. Break out your notepads, gang.

For reference: I am a professional writer from Massachusetts. I've been a sportswriter since high school, and I started writing my first novel in 2003. I have self-published my work since October 2009; since then, I've self-published 23 novels, plus short stories and novellas. To date, I've sold well over 10,300 copies of my novels and have given away in excess of 105,000 free copies of my first thriller, Model Agent, on various electronic platforms. My titles are available in all electronic forms, on many non-exclusive platforms, along with audiobook and trade paperback. I would call myself a "midlist indie author." Anyway...

All told in 2015, I sold 735 copies of my books. As I've said in recent blogs, 2015 was my worst sales year since 2010, when I sold 758 books that year.  Last year was a rather frustrating year, especially after the last few "good" years, where triple-digit sales months were the norm; in 2015, I had one triple-digit sales month (April, 119). Am I doing well? Not exactly in comparison to some authors I know, but I'm doing better than some other authors I know.

The by-platform breakdown is as follows:

As you can see, Amazon represented well over 50 percent of my total sales for 2015. I averaged a little over two sales per day.

Interesting, indeed. My writing has improved from book to book, but my sales are dropping. How to explain these numbers?

Honestly, I do not know the true reasoning. My hypotheses range from Facebook algorithm changes/drop in organic reach, lack of paid advertising on my part, and reader lifestyle changes, i.e. not having enough time to read due to job/family situations. It happens. Some readers may have found other authors. (I'm still here, and I'm not going away any time soon.) Those in the UK may have passed on me due to VAT rules, and some may have passed on me due to me not being in Kindle Unlimited. As I've written before, no one in my circle has Kobo for an ereader, and I've dutifully posted to Twitter and hashtagged my Kobo books; most of my Canadian sales come via Kobo.

While I've dropped, I'm not totally dismayed: My current 2016 numbers are along the same lines as last year (currently at 32 books for January, plus 14 Kindle pre-orders for Chemical Agent), but I suspect they'll rise as I revamp my business plan in 2016 and into next year.

At least that's my hope. We'll see as the year progresses.

www.seansweeneyauthor.com
Posted by Sean Sweeney, Author at 7:36 AM No comments: