After I hit 35,000 words in CHEMICAL AGENT's first draft, Jen and I packed up the Honda and headed down to her grandmother's house in Truro, Massachusetts, on Cape Cod. I've written about this old homestead before.

Anyway, one of the things we like to do during our Cape trips is take a walk up to Ballston Beach, not too far from the homestead. It's just a little bit of a walk, and I had to stop a few times for breath. And seeing as if pretty much everything else is closed, the beach is a good option--especially this time of year, when the human congestion is nearly at nil.

With it being low tide at this point--we arrived at the beach about 10 minutes before low tide at 10:35 a.m.--I whipped out my camera and started taking some pictures. 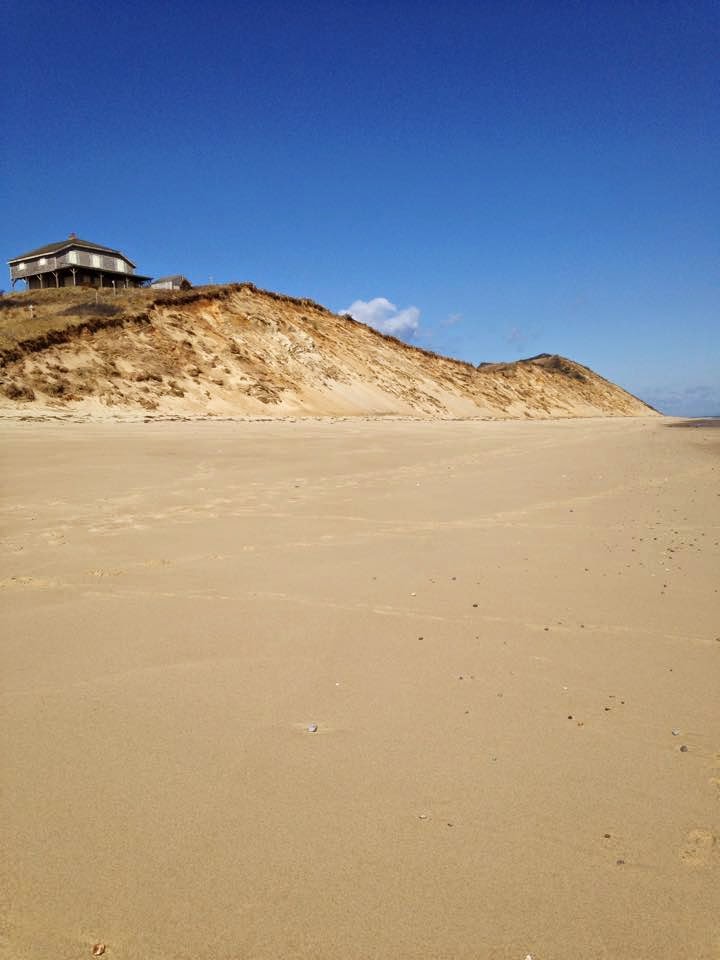 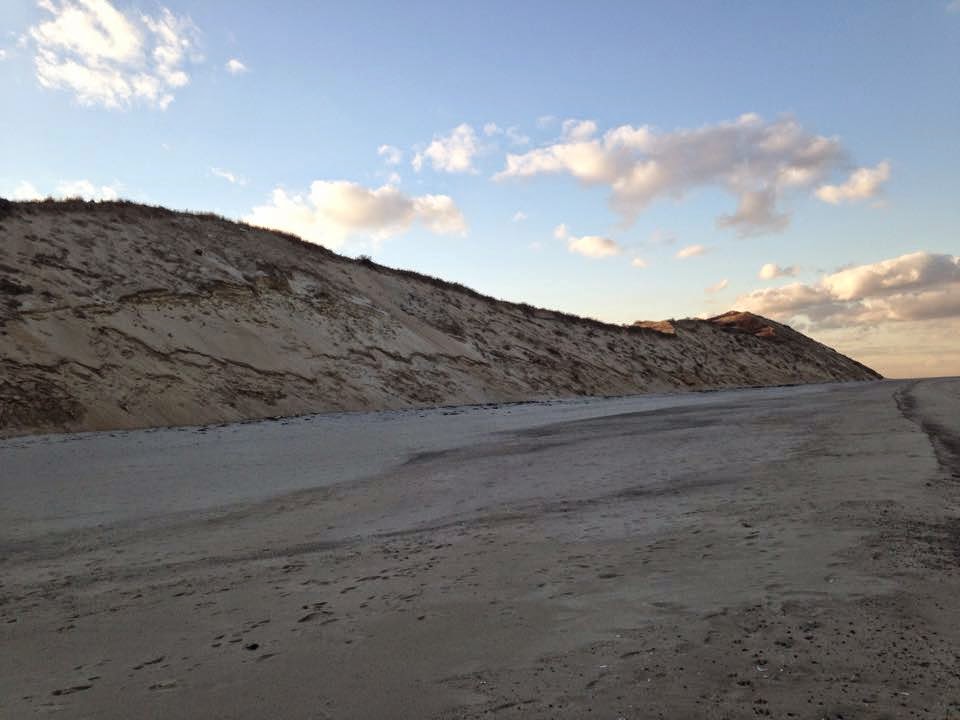 Two different pics of the same dune, with the top picture being from today. The bottom one is from January 2, but in the afternoon. I believe it was medium tide in the second one. I like the contrast in the colors here, mainly the shading and the changing of the erosion from January to now. 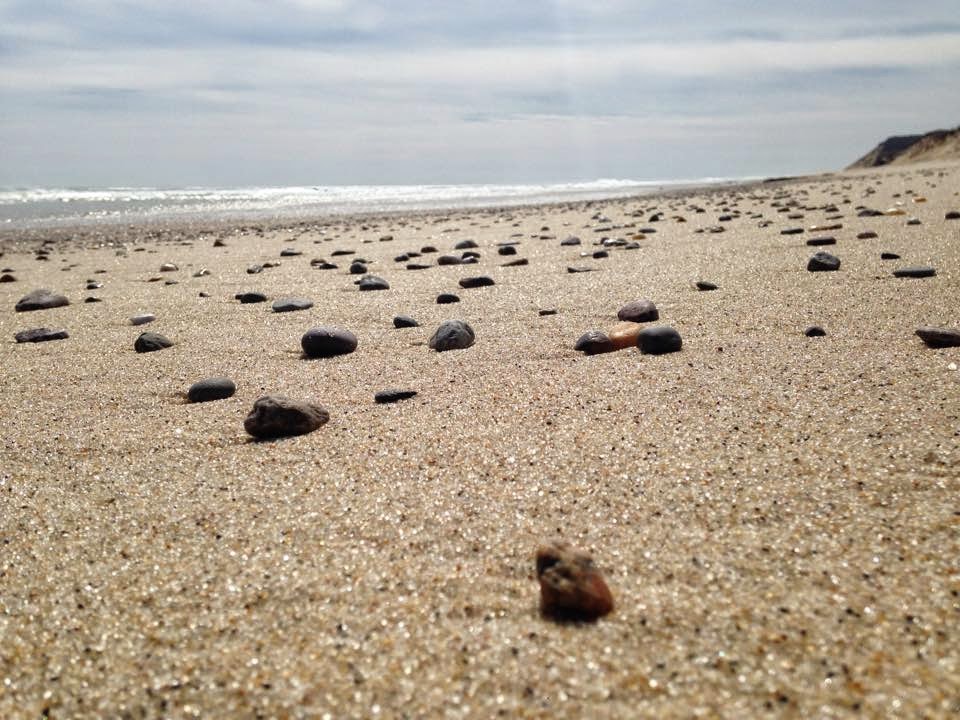 I got on my side, right down on the damp sand, and got a got shot of all these stones that had washed up and had stayed as the tide retreated back into the Atlantic. All stones of all shapes and sizes. 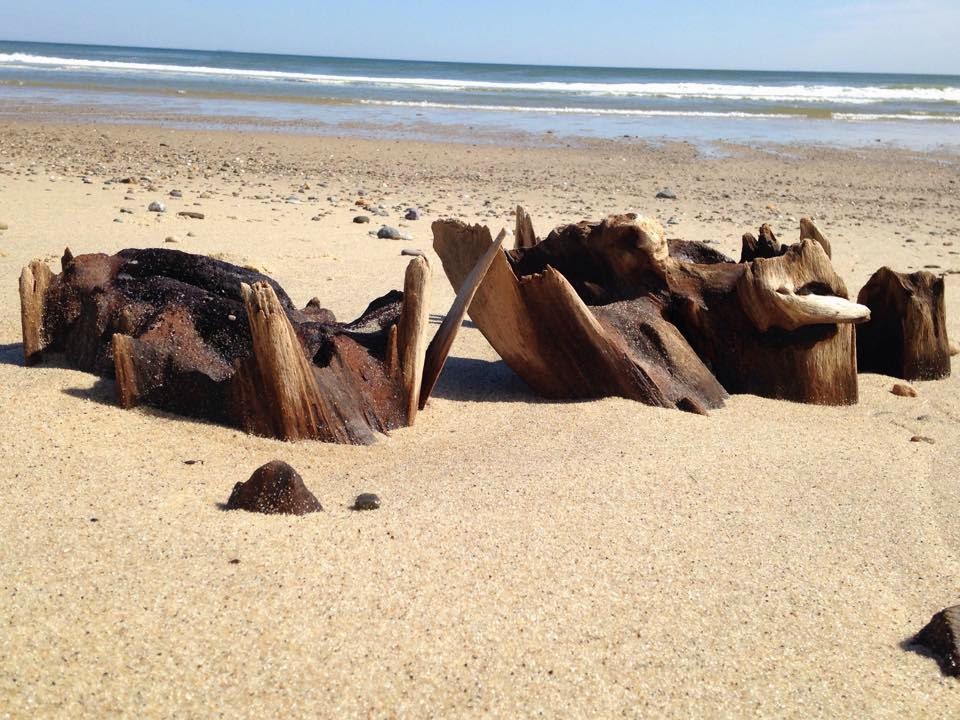 I saw this and had to have a picture of all this driftwood, seemingly embedded in the sand. It made me wonder from where did all this wood come? Were these timbers from a downed ship that had once sailed in the 1700's, during Colonial times? I've written about one such ship, in David Wood's Dane and Bones series. 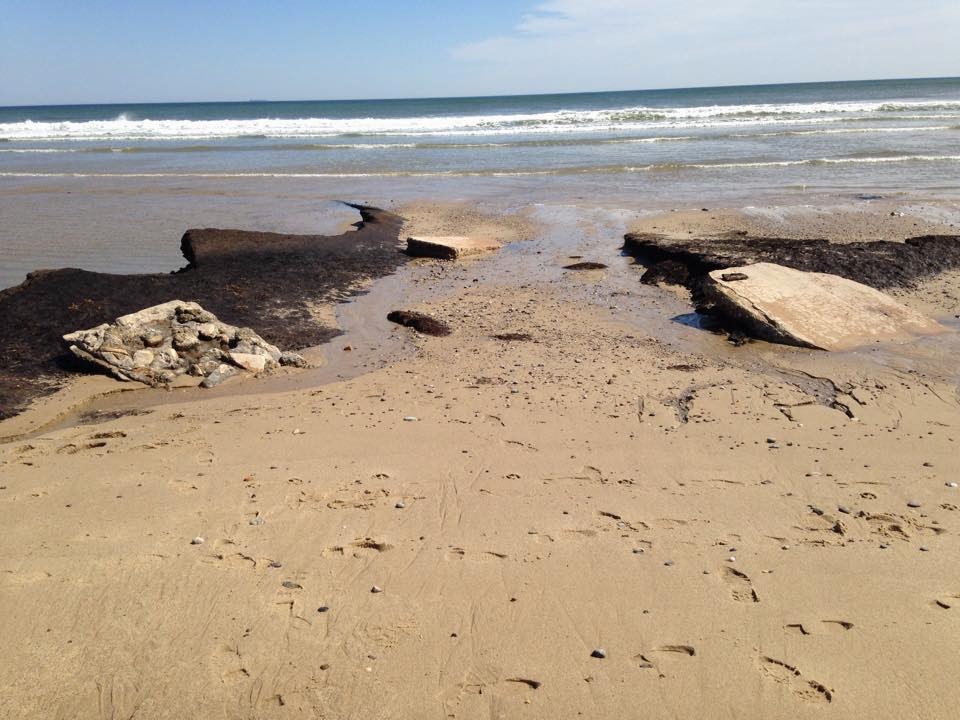 I found these slabs next to a tidal pool. I wonder about this, too. 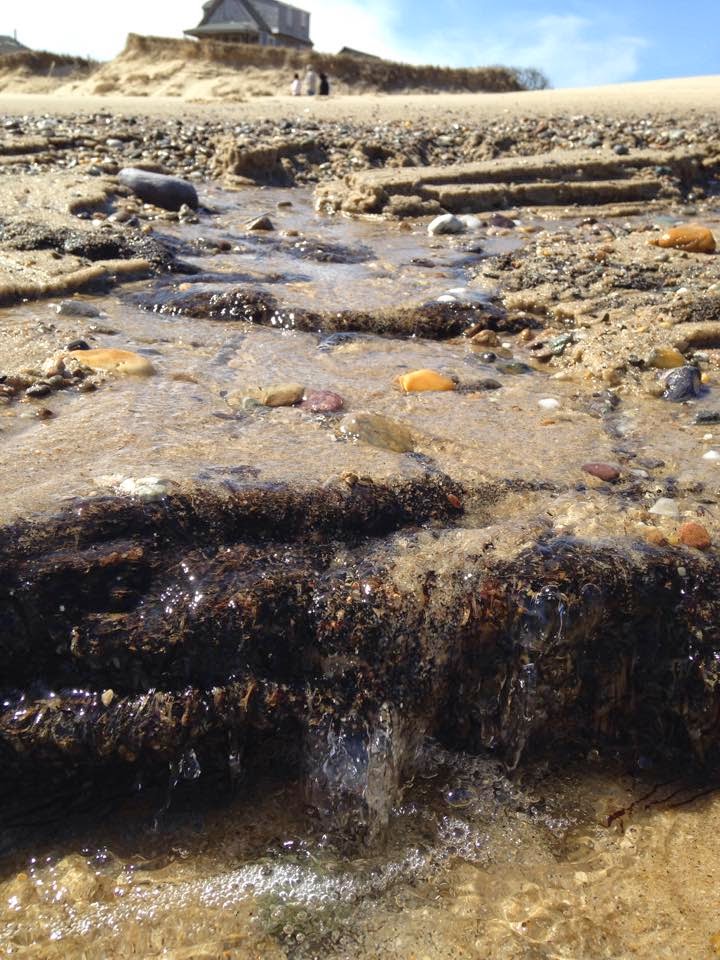 Quite possibly one of my favorite pictures from our excursion to the beach. The earth's gravity is taking the opportunity to suck the remaining water from the beach, and it's cutting rivulets in the sand. It's like a babbling brook, and with the wind biting your ears, it's a majestic symphony. I think I stared, on my stomach, at this mini waterfall for about five minutes. 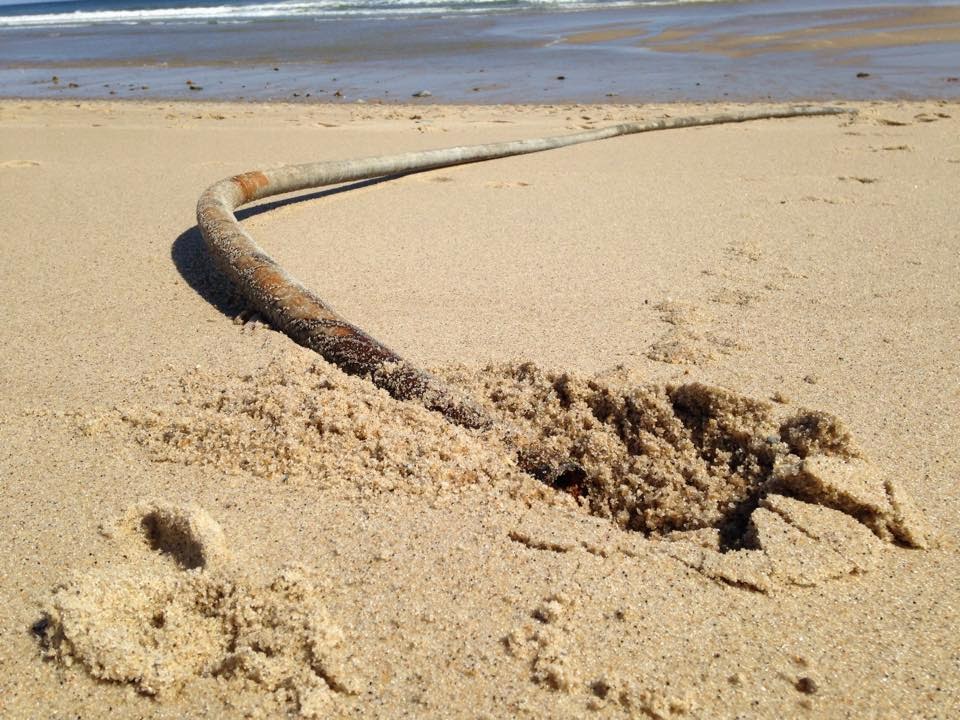 I'm just a lonely pole, and nobody loves me. 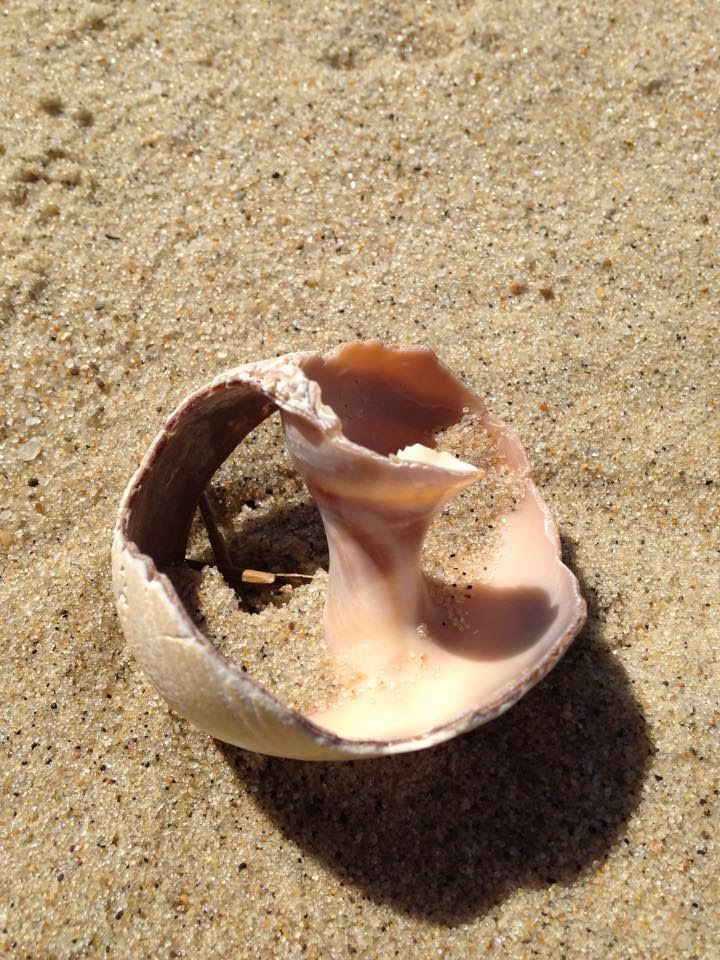 And this was the coolest shell on the beach.

Posted by Sean Sweeney, Author at 11:41 AM No comments: